Is Putney in London a Nice Place to Live 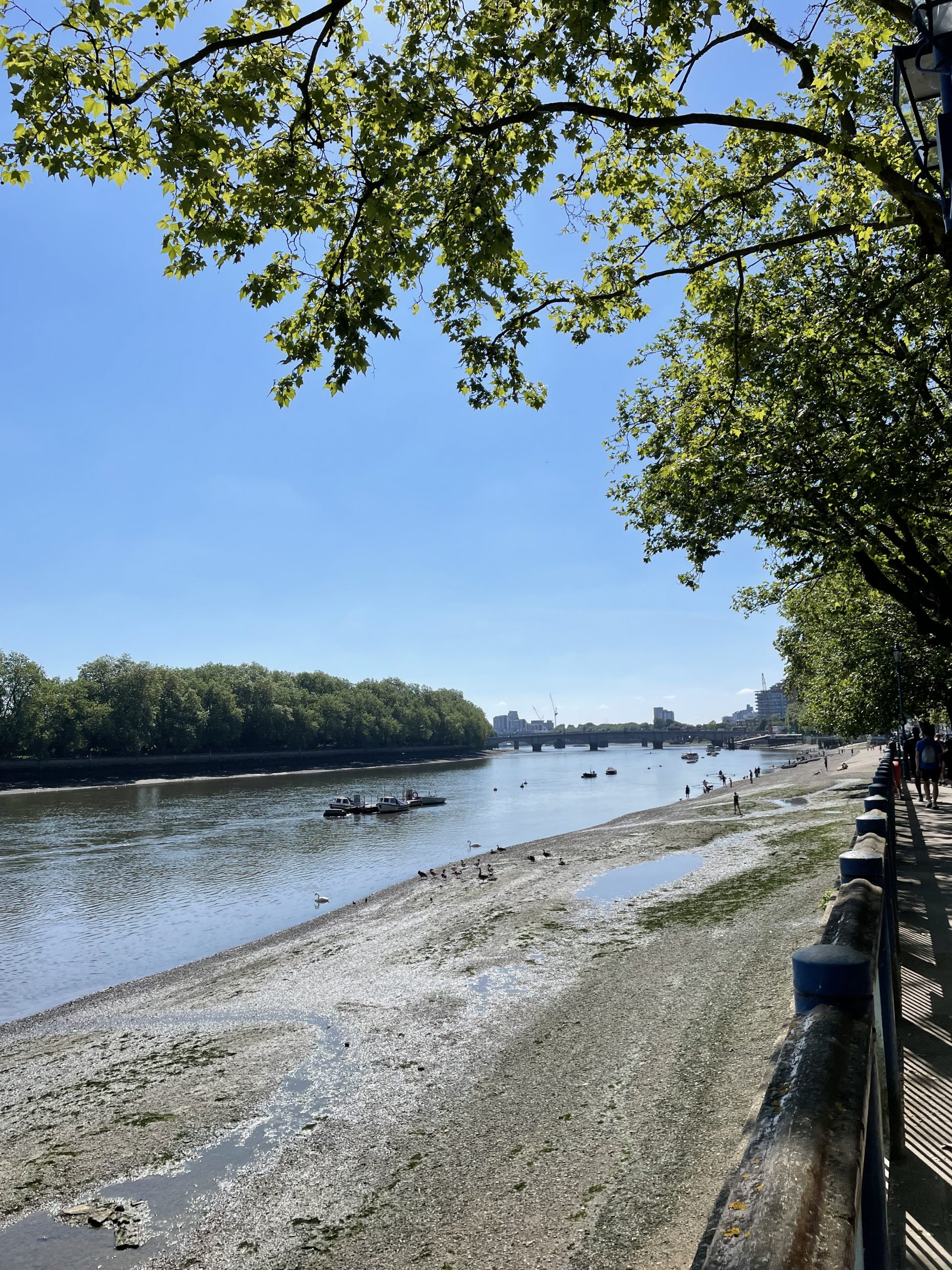 Putney is an attractive suburb of London; it was once a small village on the riverside only six miles from the city centre. Today, this stunning location is full of leafy areas, and it sits along the banks of the River Thames. Putney is an affluent area regarded as the starting point of the annual University Boat Race.

Why do people want to live in Putney, London?

In Putney, families find a strong reason to settle. Surrounded by green spaces, this south-western London neighbourhood on the Thames provides plenty of well-rated state and private schools, and there is a broad range of commuting routes to central London.

During the weekends especially, the riverside pubs and delicious eateries are packed. Putney Wharf is east of the bridge, while the bank is lined with boathouses and walkers on the west side. To the north, is the Thames and Fulham; east is Wandsworth and Earlsfield; south to Wimbledon and west to Richmond.

Bars and cafes cluster on and around the busy High Street, while Putney Exchange Mall is brimming with chain fashion shops. Putney Heath is famous for picnics and boasts a cricket ground, a large plateau of woodland, and open glades crossed by paths.

Putney Bridge is one of the busiest Thames crossings in London, and those six miles into central London can be busy, especially in rush hour. The South Circular Road runs through Putney with two Underground Stations and a train station, a Zone 2 site. Putney Bridge and East Putney Tube are on the District Line’s Wimbledon branch, while Waterloo has services to Putney Station that take 15 to 20 minutes, with most trains stopping at Clapham Junction and Vauxhall. There are two useful bus services for commuters: No 22, which goes via King’s Road and Knightsbridge to Oxford Circus, and No 170, which goes to Victoria.

It has been the only Thames crossing between Putney and London Bridge for several years. In 1729, reputedly after a campaign led by Sir Robert Walpole, the first British PM, Putney’s first bridge, a wooden affair, opened. The story goes that, after a meeting with George I in Kingston, the Putney ferryman declined to leave the pub to carry Walpole across the river on his way to the Commons, so Walpole had to take another, longer route. Today’s stone bridge was opened in 1886 as the starting point for the annual Oxford / Cambridge Boat Race.

What is property for sale in Putney, London like?

There is a vast selection that ranges from apartments and flats to Victorian cottages and Edwardian mansions. These properties are perfect for families, and in recent years riverside apartments are attracting young professionals to the area. An easy commute into the city and provides a lovely spot to relax at weekends. Once people choose to live in Putney, they rarely leave; there is enough variety of properties to either upsize or downsize without having to ever leave this delightful location.

As always, one’s postcode is a status symbol, and Putney’s postcode is SW15, which is highly coveted. It merges on the eastern edge with SW18, which is the postcode for Wandsworth.

Why should you move to Putney, London?

This desirable location is popular with families and professionals who work in the city but prefer to come home to a quiet and green suburb. Increasingly we are seeing more people work from home, therefore London city workers are opting out of living slap bang in the city centre. Putney makes a superb choice to move to, with great parks, sporting options and plenty of socialising opportunities on your doorstep. 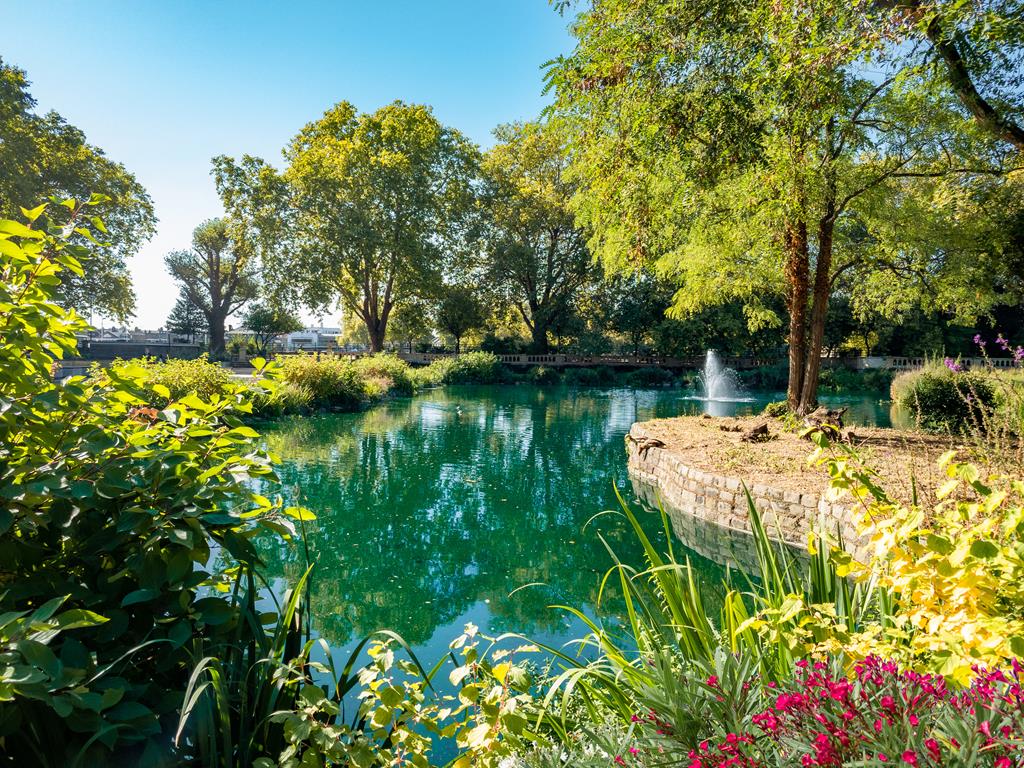 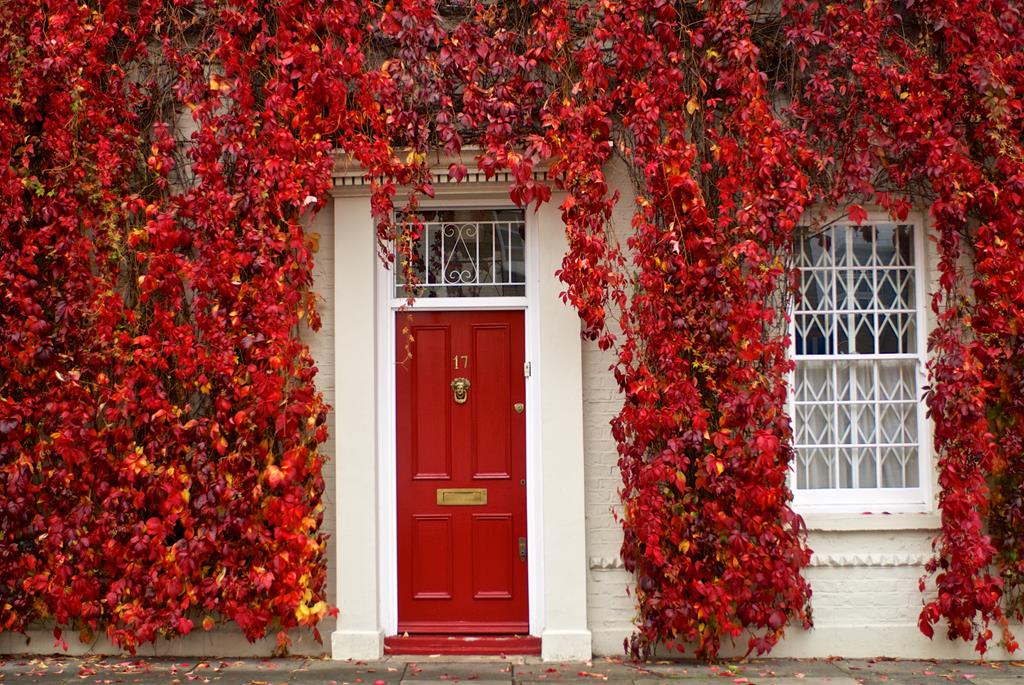 Why Investing In Putney, London, Is A Good Idea 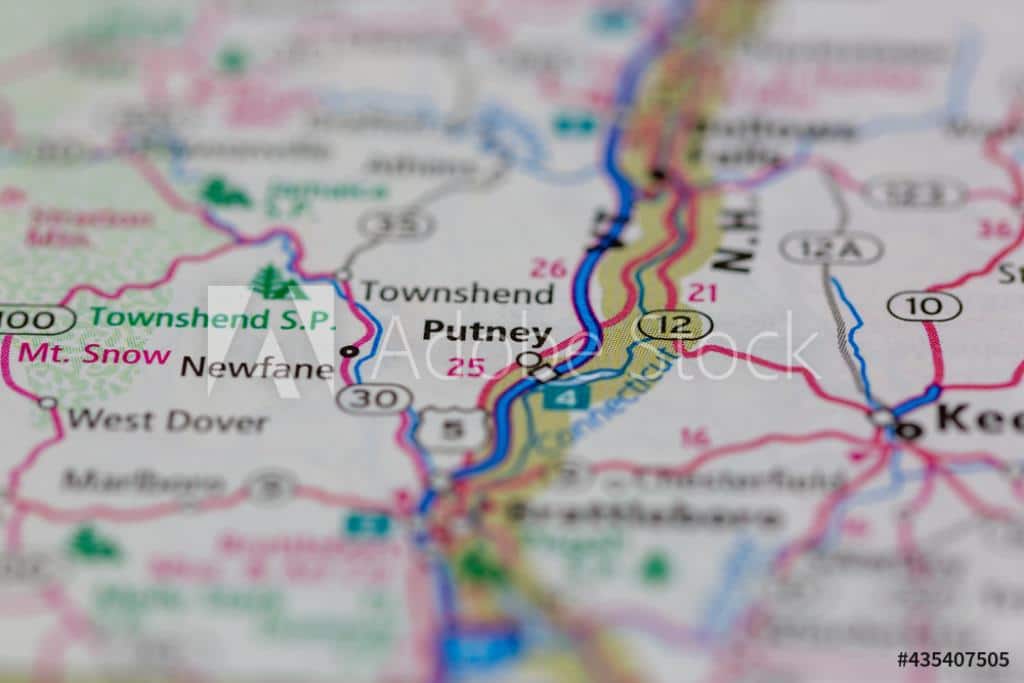 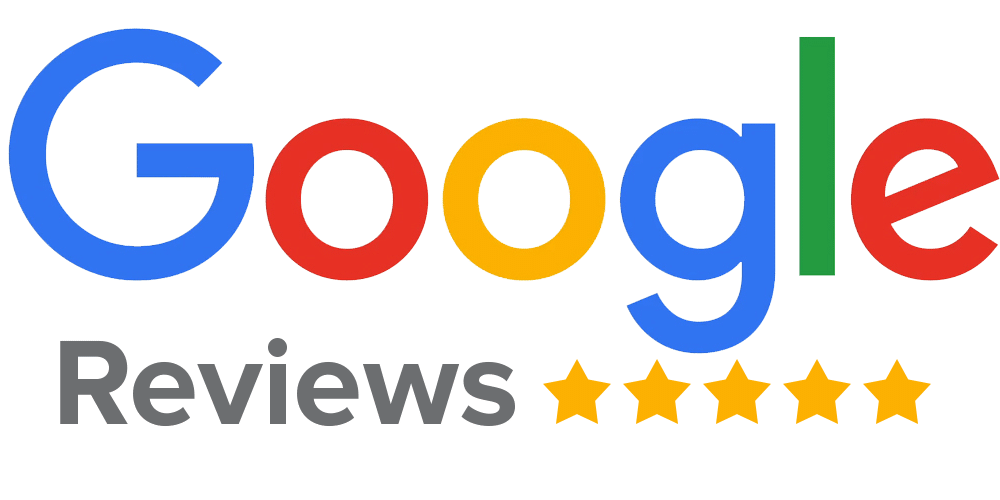